Think Landscape inside the box 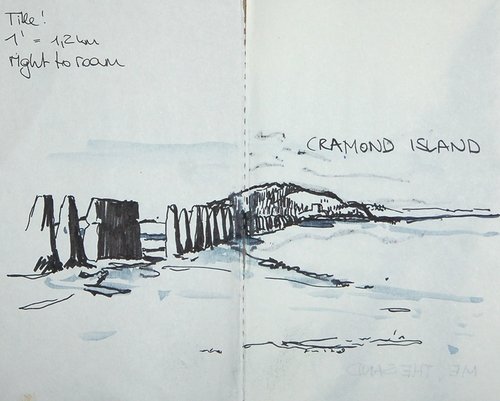 The idea
“There are and can be only two ways of searching into and discovering truth. The one flies from the sense and particulars to the most general axioms… The other derives axioms from the sense and particulars, rising by a gradual and unbroken ascent, so that it arrives at the most general axioms at last. This is the true way, but as yet untried.” Francis Bacon, Novum Organum Scientiarum (1620)

This is the second time the EMiLA Summer Workshop has been held in Scotland, and the first time it took place in an urban region.

This year we adopted a new approach. The goal of the Workshop was to foster positive, rather than normative, knowledge. In other words, in place of concern with what should be (the typical concern of the design studio), we tried to focus solely on what is. As Francis Bacon noted four centuries ago, true knowledge of this ‘what is’ (he called it interpretatio naturae, ‘interpretation of nature’) derives ultimately not from abstract theories, but from direct encounter with the phenomenal manifold of the world. It derives, in short, from fieldwork.

The skills and methods of fieldwork arguably preceded all other forms of design competence and confidence. But the settings in which students were encouraged to acquire these skills have gradually been pushed to the margins of landscape architecture curricula. The five days of the Workshop were therefore an opportunity for the students to go back to what likely brought them to this ‘field’ in the first place: obsession with the sensory abundance of real places. Students spent a good deal of their time in one small area (see ‘Sites’ page above), looking, smelling, tasting, walking, running, talking, sitting, listening, and looking their way to understanding.

If this sounds easy, think again. Fieldwork is more than just feeling, somehow, the ‘genius of the place’ (as Christian Norberg-Schulz called it). Nor is it simply a matter of relating the observed ‘facts’ of a particular landscape to people who were not there. Rather it is a highly systematic, rigorous, and intentional form of thinking through doing, one that requires considerable foresight, planning, and organization in order to catalyze design inquiry later. Even in the field, one is always ‘in a box,’ always sensing in particular ways, for particular audiences, toward particular outcomes. 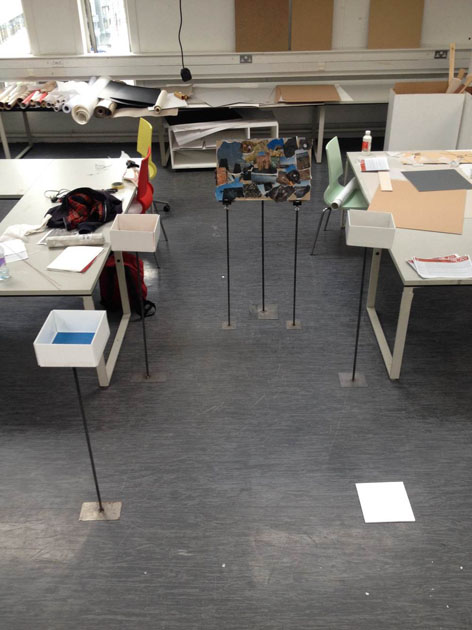 Each task was made available at a predetermined time over the five days of the Workshop. In other words, each student received the ‘box’ in which a given task was contained only shortly before students executed that task. This lack of a complete picture was intended to help the students to silence, for once, the normative, prescriptive voice students spent years trying to develop and to which students were used to giving free rein. Instead students focussed exclusively what is right here, right now. 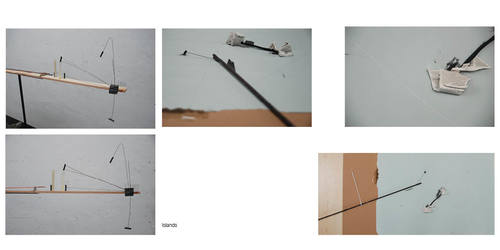