The duality of landscape and tourism
Torroella de Montgrí (ES)

Beyond the traditional use of agriculture, Mediterranean regions  are  increasingly demanding additional activities to preserve and develop their (cultural) landscapes. Up to now, neither tourist nor urban infrastructures have contributed to environmental improvement or  to the  recognition of  the specific  landscape features  of the territories that sustain them. On the contrary, most developments have exerted such pressure on the natural resources and  their supporting landscapes  that  they  have caused severe degradation  and perhaps even irreversible loss.
On one hand,  tourism, today Spain ‘s most important (only?) economic motor,  is search ing  for alternative scenarios to the sea-and-sun model by improving mature tourist  destinations and  preventing their imminent decline; on the other, the EUs 2013  Common Agricultural Policy , which  restructures the assignment of agricultural subsidies  to rural  regions, attempts  to combine  socio-environmental benefits with those of productivity, which had previously been predominant. This new policy opens  up  new expectations  as to how rural land should be managed as a multifunctional territory  while  still remain ing  productive. 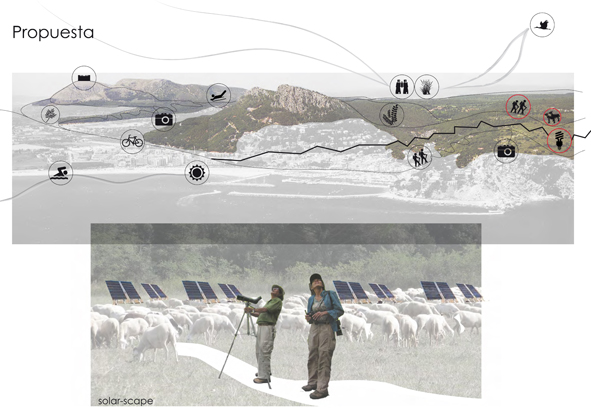 With the aim of exploring responsible alternatives to the existing tourist development of the coast, students and teachers worked together on the topic of the ‘second coast’ in Baix Empordà in Spain.
The visions produced were based on the study of the landscape’s identity – a rural mosaic, developed historically on the River Ter’s flood plain, figuring a complex cultural landscape between a dry mediterranean forest and the coastal tourist area. The scenarios for this intermediate space, hence the notion of a ‘second coast’, were explored though the proactive approach of conservation through development with the aim of introducing new leisure activities in a responsible way. 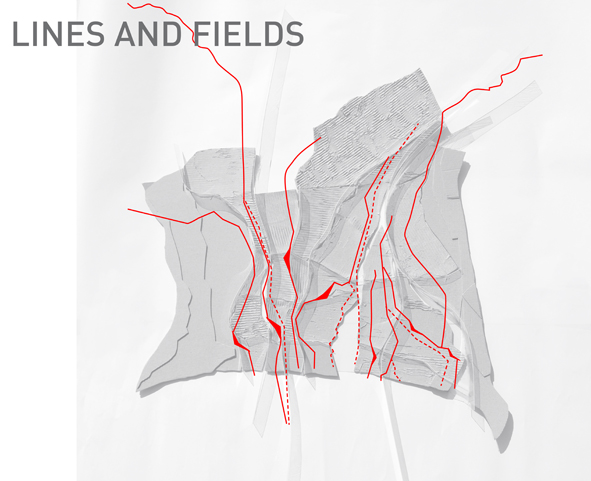 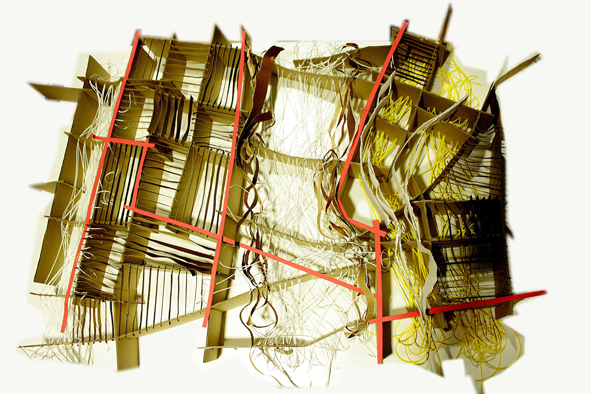